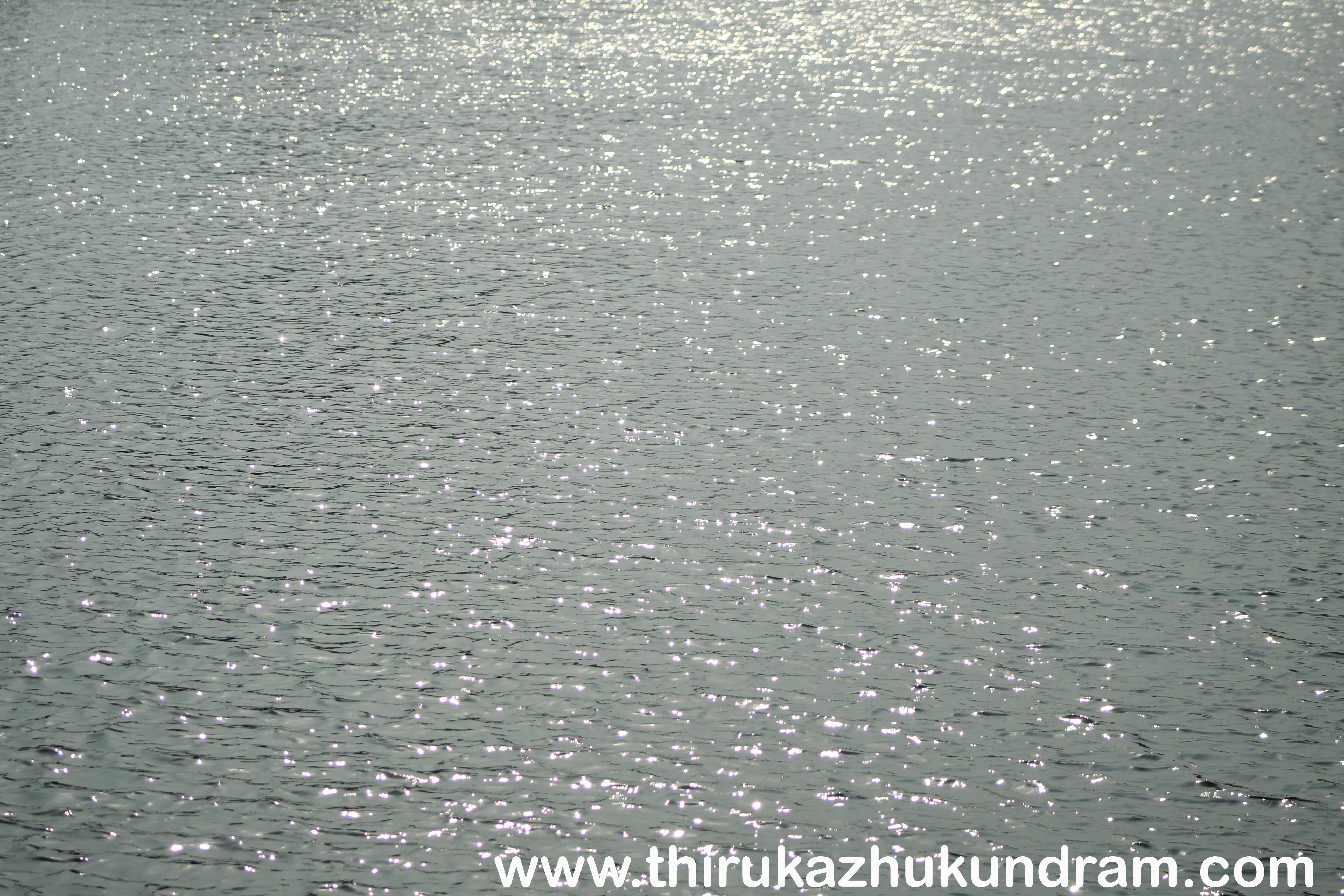 With the conches that are collected, abhishekam is performed to Lord Vedagiriswarar on the last Monday in the Tamil month of Karthigai. According to the sthalapuranam, Lord Siva Himself has declared that this tank is the holiest of all, and as per His command, all the sacred waters in India meet here once in 12 years when Guru (Jupiter) enters Kanya rasi(Virgo). The event is conducted as a festival — Sangu Thirtha Pushkara Mela — when there is a huge gathering from all parts of the country — this being the second biggest bathing festival in the South, next to the Maha Makham.

There is an interesting story prevalent with respect to the origination of “Sangu theertha pushkara mela” festival. There occurred a tussle of proving supremacy amongst various rivers such as Ambai, Indraputra, Rudra, Cauvery, Pamba, Yamuna, Thamirabarani, Vaigai, to name a few. Each one touted itself to be the best. The rivers then decided to worship Lord Vedagireeswarar by taking bath in the Sangu Theertham. The Lord appeared before the rivers and told them that none of them was superior before the conch that appeared in the tank, which was used to perform abhishekam to Lord. The rivers felt ashamed about their mean fight and then decided to take bath in the Sangu Theertham during the day of transition of Jupiter into Virgo rasi.

It is during Sangu theertha pushkara mela, laksha deepam festival will be celebrates, wherein lakhs of deepams will be lit along the steps of the sangu theertham, streets, houses and temples, lighting up the whole town. 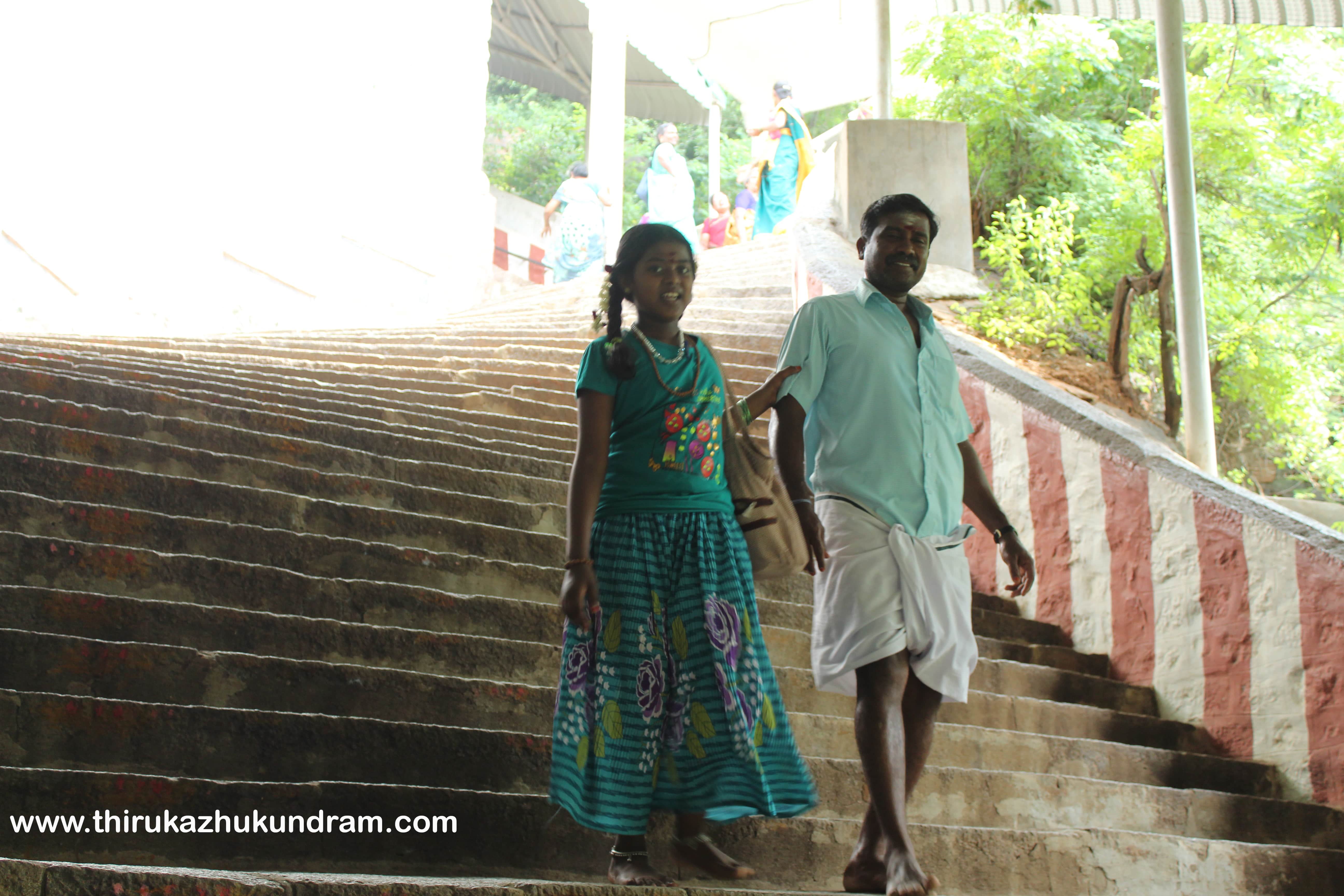